Our friend and former fellow Malt Maniac Martin became an independent bottler and – how time flies – has just bottled his 1ooth bottle under the Maltbarn logo. Congrats. Not only is Martin a great person, he knows his whisky and explores other Spirits as well – a kindred spirit. His stuff is sought after worldwide. There have been incredible releases in his series, also hidden gems. Let’s taste some recent ones (some still available): 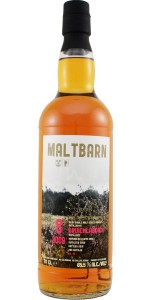 Comment: A cask from one of Bordeaux‘ finest wineries, world-reknowned. The strength of this Laddie is brutal, I suggest to add some water after a while. It is a spicy-hot version (ginger, chili, wood-infused spices) that deals well with the sweet malt and wine cask elements which create a nice counterpart. Hints of green Haribo apple rings, Pineapple, peaches, canned milk, strawberries and oa7k come through. The wine becomes more detectabe on the palate and suits the dram. Young but already expressive. 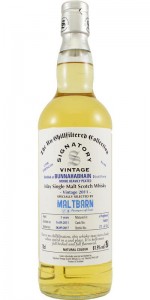 Comment: This is heavily-peated Bunnie, the stuff which is in many undisclosed Islay bottlings these days. Camphor meets peat in a dryer and steely style, also salty and herbal. I am getting Bacon-drizzled Barbecue coal, juniper, olive oil, lemon zest, ozone freshness, antiseptic bandaid and more. On the palate it is a bit Mezcal-like at first and way softer than one would expect from the Monster nose. Water releases more sweetness – astounding complexity at such a young age. 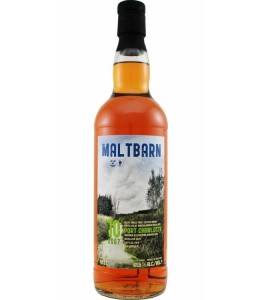 Comment: I like this, a very typical and round one, the rooty style of peatiness is a PC trait. This powerhouse is balanced out by sweetness that adds complexity. Water helps but is not necessary. The wine also left traces of raisins and blue cheese. 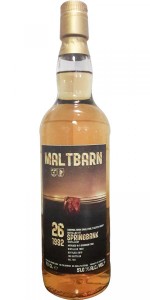 Comment: An honour to try this – and a good choice for the jubilee. A fine example of Springbank with loads of fruit, coconuts, jamon saltiness and all that jazz older Springers offer – in an austere and mature style and great balance, not oily though. The Bourbon cask shines through wonderfully.