An old whisky-finished Rum? This Ron (Rum) was brought to me by my friend Flo – it was one of his favourites at the German Rum Festival in Berlin this year. Let’s try this interesting product and two other drams (Glenlivet ‚Nadurra‘ and Aberlour ‚a’bunadh‘ Batch 35). 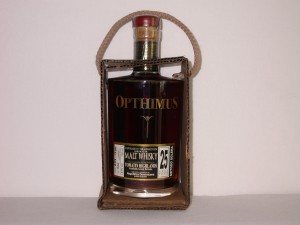 Taste: Milder than the nose suggested and more on latte macchiato instead of the mentioned espresso – the notes from above are reflected in admirable complexity and smoothness. 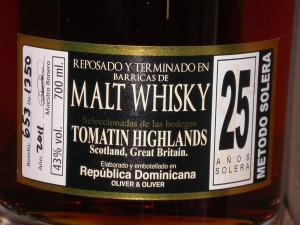 Finish: Back to espresso again, vanilla, marzipan, fruit tobacco,  malt and enticing whiffs of nutmeg and coriander keep goin‘ and goin‘ and goin‘ … no Tomatin Whisky traces detectable (but on the other hand: not at all missed).

At a nice Whisky Dinner I hosted at the Wittelsbacher Hof in Kelheim yesterday (they have a great sky bar) I could revisit some old acquaintances on the go (no notes): 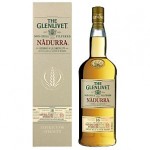 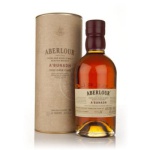 Comment: Still a stunner, although the cask quality has gone down a bit. I think. This creamy a’bunadh expresses more raisins than usual. Of course, there are plenty of Sherry and chocolate, cherries, prunes, nuts, honey and great coffee notes. Altogether less dry and more accesible than in early days, but also less unique.