As promised, I am going to reveal the runners-up #2, #3 and the only slightly trailing #4 with some quick notes now. No dram 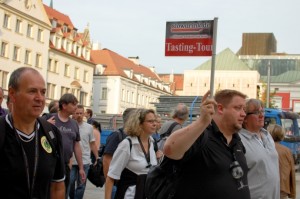 disappointed on that night whatsoever, but some where better than others. The Prince Regent 8 y.o. Pure Malt (see own review: 92/100) has already been mentioned and would have taken a spot at #2 along with the SMWS Ardbeg (92/100, with its own article), and the Grappa Berta Riserva del Fondatore 1989 ran in its own category (91/100, see review) and would have finished as runner-up #3.

Recently, Caperdonich whiskies, especially from 1972, found a well-deserved spot in the hearts of connoisseurs. Our friend Thomas Mansen imported this one and it is no exception to the rule. It is awesome. I usually don’t fancy the idea behind the Octave bottlings, but here it worked again.

An amazing fruit basket (apples, pineapples, figs, green grapes, peaches, cherries, Riesling-grapes) that is kept from being kitsch by perfectly balanced spices and an amazing freshness. The sherry is already well-integrated and not dominating, it adds darker fruits to the utterly complex mix. Butterscotch, vanilla, almonds, cinnamon, pepper and white oak can also be found. The palate screams „input overload!“ This juice doesn’t need water but can „swim well“.

At a price below 140 Euro, this is a must-have. Maybe Thomas from Malts and More will take 5% off from the bottle price if you mention that you read about this one on www.slowdrink.de. 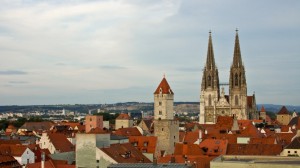 Many people say that Port Ellen malts should be drunk at a young age when they still have untamed power, oil and dirt. This is quite true, but we could recently see that PE ages really well without losing too much of its character – maybe even more so than other Islay drams. So here is the good news: We can drink Port Ellen at any age. As people get older version more often, I decided to put a younger bottling in the line-up.

The Sherry is there but not in a lead role. This role is taken by coastal Islay notes. We have sweet malt, peat, sulphur, blue cheese, an oily port rope, iodine, chalk and dark fruits. Modern Islay whiskies rarely can only hold a candle to this profile. Despite a brooding power underneath, this is so easy to drink and in great balance. Simply a great and slightly untypical PE for fans of complex peated whisky with secondary and tertiary notes.

Many 1976 Benriach have been great, but I would not go as far as to say that this is the best vintage. I love BenRiach and try to taste 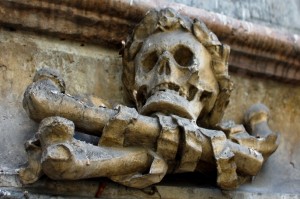 everything I can get from them as they are so versatile and mostly high class.

This bottling has the typical notes (freshness by acidity, tangerines, oranges, apricots, apples, yes, grapefruits as well, vanilla, a hint of berries like cassis) and Chardonnay-grapes, kiwi and passion fruit. There are more expressive 1976ers out there, but this is more than decent. It is a bit fragile – which it has in common with many old Laddies. So place this one early in your tasting (we had it too late and after a hearty meal). Under the right circumstances it really unfolds. 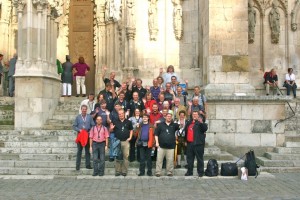 There is a follow-up bottling that has been released this year that is said to be as good. The older young Longrows around the early 1990ies are really promising. Seems like Longrow is back on track – and it makes a great contribution to the peat genre!

Bowmore of that vintage really splits the tasters: Some people simply dislike the profile of that time (lavender, chlorine, ferny forest floor), others find it really interesting. This phenomenon happened with this bottling as well and the scores were all over the place. I must admit that I am on the side of Bowmore-fans, whatever the age. For me, this was a nice dram.

As you can see, this line-up was on a very high level throughout. That’s how we like it 🙂 Come join us next time! 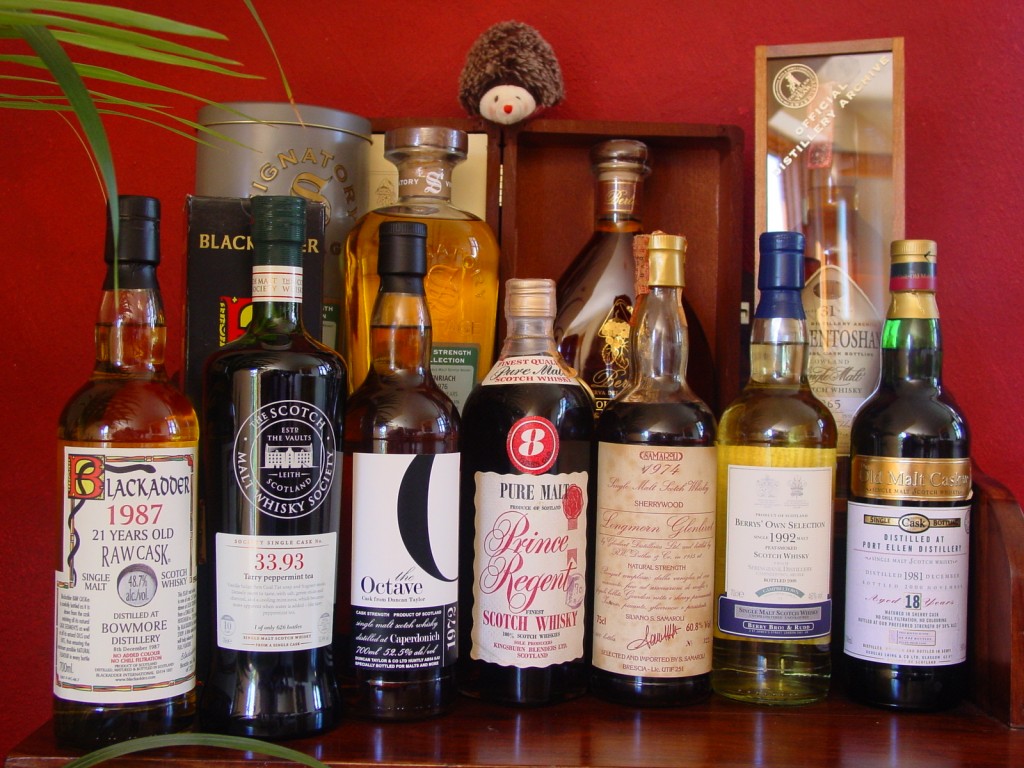