Comment: This pale and malty dram tastes exactly like a raw peppered steak with spinach on the side. We also got apricot and peach, morello cherry and sandalwood aromas. Steely Dram (sorry, Steely Dan!) 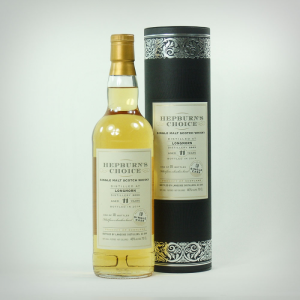 Comment: This dram is somewhat tragic because it has great potential but was bottled way too early (baby murder, so to speak) as it is very green, mashy and close to a new make. Nevertheless there is complexity and some weight already: apple compote, sour apple mash (like in a cider factory), autumnal flowers, kiwi, Haribo peach gums, honey, pistachio and candy floss – this would have been amazing some years in the future. Now it is interesting but not there yet. 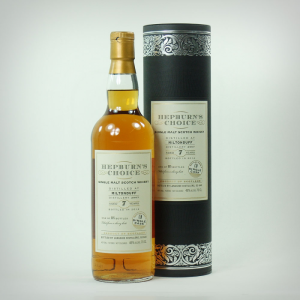 Comment: This one stands like a champion for its young age, especially on the palate. A wonderful sherry influence on a medium dry and flowery base. Don’t rush this Miltonduff! One can detect dried flowers, hay, blood oranges, bergamotte, lit sandwood sticks, tinned coffee cream, some oak and good acidity. The finish leaves you craving for more.

Comment: A very unsusual whisky, in parts it reminds me of mezcal (agave, white pepper) and steely gins (juniper). Quite dry and austere, lots of hay, celeriac, wet earth, chili, leather and peaches. Malt for Mexicans. Bring out the Mariachi. 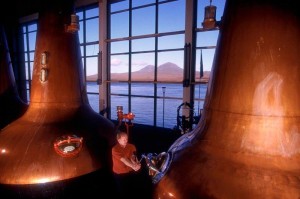 Comment: It is one of these green-banana-like Laphs (like original bottlings these days, which often perform less good than indie bottlings), limestone, green tea, peat smoke and old port aromas. Some might love this more than I do. A solid Islay dram though.

There also is a Talisker 6 y.o. from 2008 in the new range – it is not a green as one would think, already a typical maritime beach-BBQ dram, way better than Storm (86 points).