Just some quick notes today because this week we will have/have had three tasting sessions. I hope you enjoy reading the short remarks and scores anyway. Soon there will be more again. 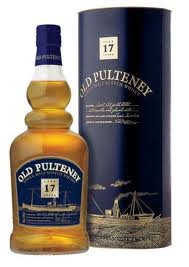 ent: This is the younger brother of the „World’s Greatest Whisky 2012“ according to Jim Murray – my sample of the actual winner (21 y.o.) is under way, but I had the 21 at our stand in Munich two years ago, I scored it at ’90-‚ then. Not a bad dram at all, but it didn’t change my whisky world. Funny, not many people wanted to give it a try then. That might have changed by now.

Its younger brother at 17 years is equally as fine and very recommendable. The nose reveals Marshmallows, moss, berries (gooseberry, cassis), apricots, apples and passionfruit and seems nicely fresh. Flowery and smoky elements join in as well. I tastes like its nose and shows great roundness – an absolutely convincing dram! 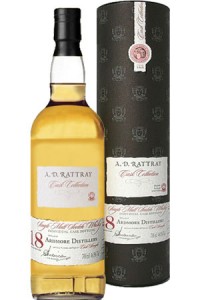 at Speyside elements mostly on hay and dried flowers and a lot of lemony notes meet just the right amount of smoke and peat that can be taken by the rather fragile distillate. Honey and ginger whiffs add to the mix. Two worlds colliding, not bad, but a bit mind-boggling.

new series of independent bottlings has hit the markets. My first specimen of these drams is this Arran, a very creamy and fat dram, mostly built on primary notes. It might not be the most complex one, but it is darn good, especially when the Sauternes/Barsac sweet wine is talking (Chateau Climens Cask). A worthwhile Arran. 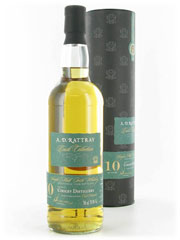 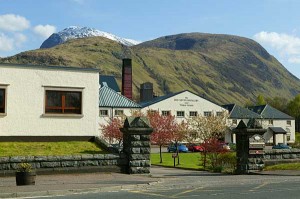 ent: Displays this wonderful Ben Nevis character made of forest floor notes, Curry, chocolate and so much more – my winner of that night because it is real Single Malt – no other distillery can produce drams like this. If you like Ben Nevis and cask strength, go for it.

ment: These old Sherry Cask Gordon & Macphail bottlings never disappoint. If only they were a bit stronger in abv… however, with some distilleries like Macallan or Strathisla it doesn’t matter, these whiskies already convince at 40% or 43%. This Longmorn is no exception, but it could have scored three points higher with a bit more intensity. I am getting Haribo ‚Saftbären‘ gummibears (again, sorry!) and fine well-integrated Sherry at first, also Cassis and loads of dark fruits – like a compote. The taste satisfies with berries, dusty books, dark wood and the notes from above in a round and sweet way and the right amount of bitterness in between. One for sipping all night.