As a Christmas warm-up, I could try some nice drams yesterday. I simply browsed through the sample cabinet and picked up some whiskies I was in the mood for, so no deeper logic behind the choices here. Enjoy the reviews and a merry X-mas to you all! 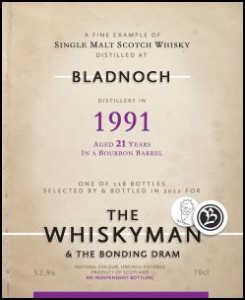 Vanilla and white peach lead the way, pretty expressive right from the start with some freshly cut grass  and lemon zest lurking in the background plus the white oak being there in medium intensity. I also get white pepper and spinach. Well balanced in the nose and on the palate, which displays a typical Bourbon wood-maturation profile with loads of toffee, peaches, pear drops and vanilla again, all that rather unrestrained. Water sends the dram in a bitter and greener direction, I prefer it straight. The finish is oakier than expected but clearly within limits. A fun Lowlander, no doubt (and thanks, Jeroen). 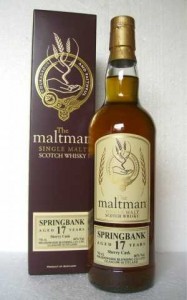 Unusual first whiffs that remind me of a pile of wood in the forest on a summer day. Pine needles, fir trees, and really dark chocolate, strange but in a good and different way. Cured ham, salt and mustard seed join the winey traces of the sherry cask in this dram. This one really needs time to unfold: after 10 minutes, I can detect peaches, maritime freshness and some spices but all that behind the forest motif. Does the walk in the woods continue on the palate? Yes and no, this is quite earthy (a slight peatiness surpised me) and noble on dark mahogani wood notes, mushrooms, excellent sherry, Culatello ham and discrete hints of various fruits in the background, really old-fashioned and lovely! The finish is long and shows the same balance and aromas mentioned but adds burnt wood. This is not your common dram, it brings back memories of a trip to the woods with your grandfather, probably a real gentleman of his time. Not for everyone, but for those who love to explore whisky variation. It grows on you, great pick!

A very spicy start with quite some eucalypt/agave/menthol aromas going on alongside the peat, brine, roots, herbs and some chalky oak. In second row I find the more typical notes of cocoa dust, tire store, Arabica beans and very discrete sherry. The taste is more typical of a classic Ardbeg than the nose would suggest, simply good. No water needed, but it swims well. Great iodine and matchstick sulphur in the very long finish. Daddy like 😉 ! 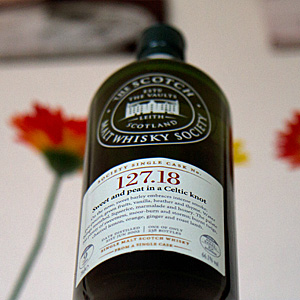 Rhum agricole with peat, what a start! Like a lovely flower bouquet handed to you inside a peat-smoked kiln. Without water it plays it close to the chest. Menthol, camomile, iodine, charcoal, that’s about it in the nose and on the palate. Let’s add water: It unfolds now on smoke, barley sugar, roots, heather, apple skin, salt, sea spray, nettles, resin, chalk and oak. A wild ride around the ash tray altogether, I’d say. The whisky seems younger than other PCs from that era somehow.

Although the angel and the sauna part in the titleof this bottling is bull – I can really smell the wellies (accompanied by peat and green stuff like herbs and celp). A great Laphroaig with loads of personality. Nothing fancy, just a great Southcoast Islay dram that needs no explanation. An ideal ‚for-the-road‘ whisky at the end of your tasting session that puts a smile on everybody’s face and guides them home with the warmth of a peat fire. No water necessary. Kudos! 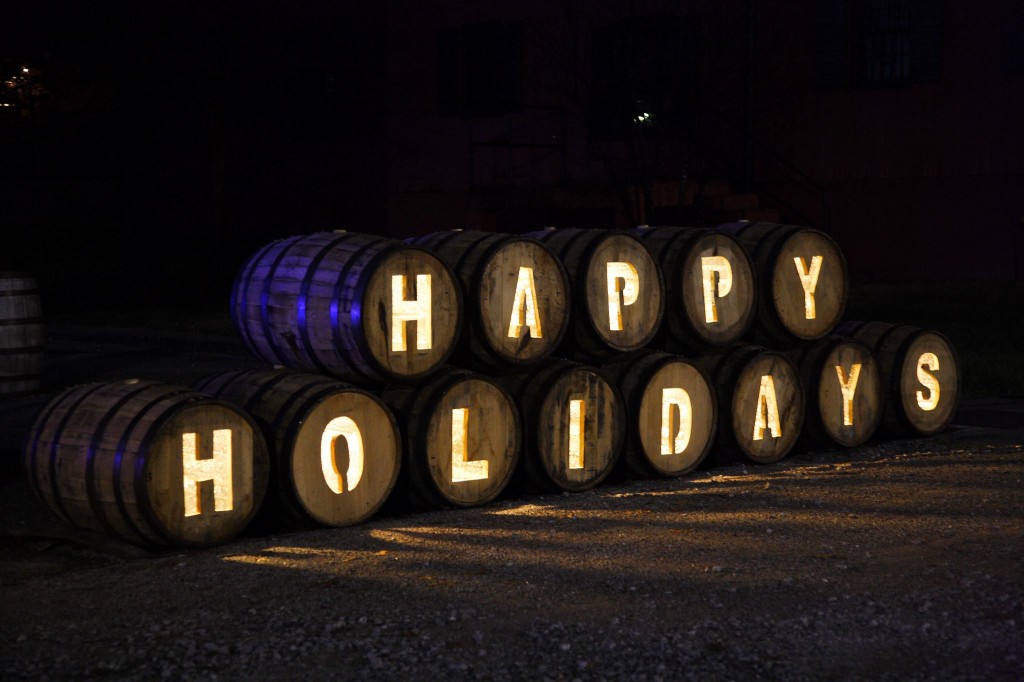